Home When it comes to “Doyo no Ushi no hi”, “The Midsummer day of the Ox”…

When it comes to “Doyo no Ushi no hi”, “The Midsummer day of the Ox”…

On the day, the custom of eating Eel is famous.

But many of you may not know why this custom took root. 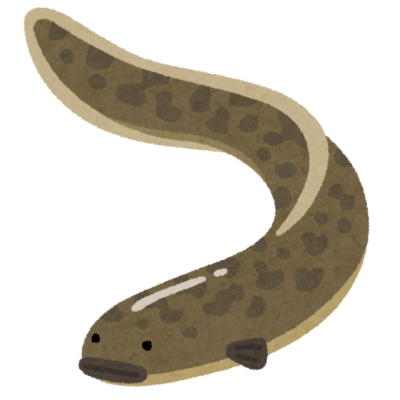 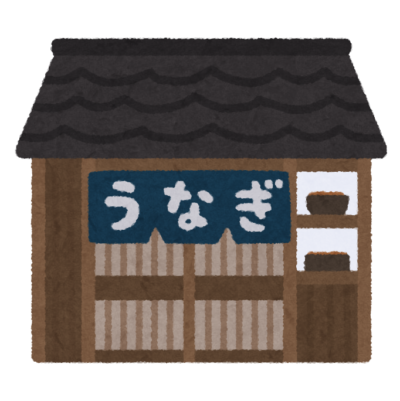 It is said that the custom of eating eels on Doyo no Ushi no hi in summer was created by Gennai Hiraga(平賀源内), a Dutch scholar who was active in the Edo period.

Eels have long been regarded as “A food of Highly nutritious that gives us Energy," but the high season for eels are originally in winter, so Eels were unpopular in summer because of little fat.

Gennai Hiraga received a consultation from restaurants of Eel saying; "want to sell Eels also in the summer", and in accordance with the custom of eating food with the name "u" on the day of the Ox, Gennai suggested the Eel srestaurant to post a notice saying "Today is Doyou no Ushi no hi."

From this story it is said that the custom of eating Eels on Doyo no Ushi no Hi in summer have spread.

Eels are rich in vitamin B1, which is said to be effective in relieving from fatigue. It is the perfect food for the body, which has lost its strength due to summer heat.

As mentioned above, natural eels are in season in winter, but now farming eels has been popular, and we are able to eat fatty eels even in summer.

This is also said to be the reason why Doyo no Ushi no hi remains until today. 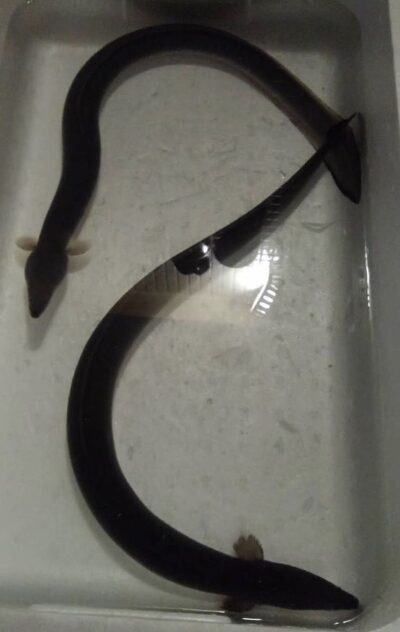 Speaking of the Eel we eat on Doyo no Ushi no hi, the famous meal is Unaju (Unagi put on Square food tray) and Kabayaki.

Let us introduce the difference of cooking methods depending on regions of Kanto and Kansai.

Slit along the back, drop the head, Grill without seasoning, and then steam it.

→In Kanto, where there used to be many samurai, it is said that opening from belly was avoided because it reminded people of Seppuku, a trial suicide that was performed by Samurais who committed serious offenses.

Slit along the belly, Remain the head and grill with seasoning.

→People in West Japan started to slit along the belly, connected with the custom of “Speaking Frankly”, from one’s heart. 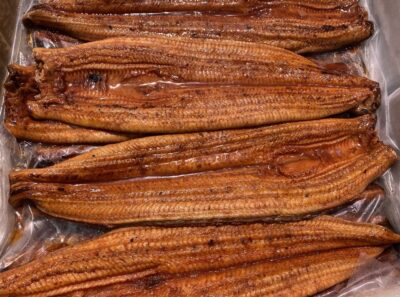 There seems to be other differences in the way they are handled and grilled depending on the region.

Why don't you have Eel with thinking culture, history, difference of cooking method etc on Doyo no Ushi no hi this year?